We are fueled by passionate people, exceptional real estate and a desire to expand and innovate. The strides we’ve made and the culture we’ve created are highly regarded and recognized. We are pleased to highlight some of our achievements here. 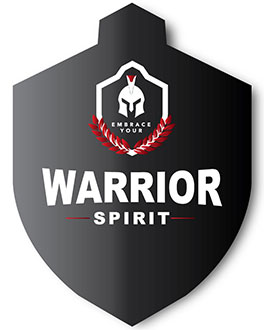